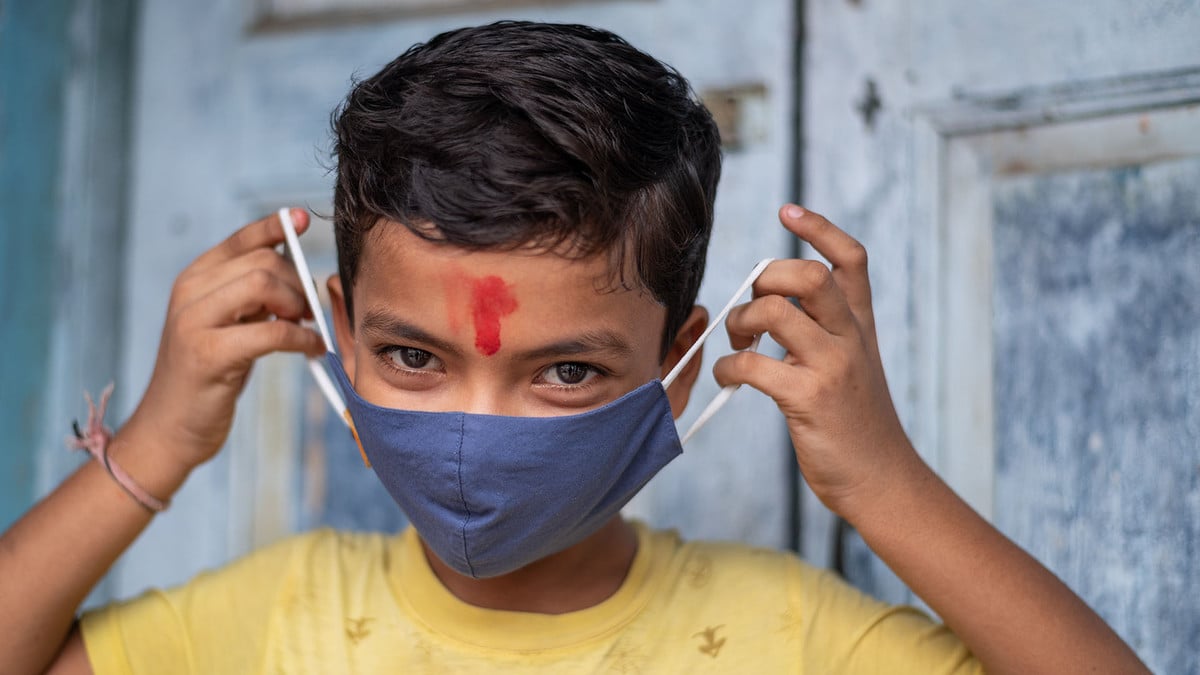 COVID-19 and the COVAX vaccination program

Key information about COVID-19 and the COVAX vaccination program.

1,6
were affected by school closures in 2020 due to the coronavirus

COVID-19 is a global problem – and the COVAX vaccination program is the global solution.

Join the race to end COVID-19.

We cannot end a global pandemic one country at a time. With the COVAX vaccination program, UNICEF gives strong support to the equitable distribution of vaccines. This support is essential for countries in the low- to middle-income bracket. Event though they account for almost half of the world's population, they have only received a small fraction of the available vaccines.

In many low-income countries, just 1.3 percent of people have received a first COVID-19 vaccine dose. Meanwhile, in middle- and high-income countries, an average of 59.4 percent of people have already been vaccinated (as of Sept. 30 2021). While vaccine hesitancy is a real problem in some parts of the world, demand for vaccination exceeds local supply in the vast majority of places. At the same time, richer countries have enough vaccine supplies to vaccinate their populations at home and donate doses to other countries.

of the world’s population

The more opportunities the virus has to spread anywhere in the world, the more chances it has to mutate, allowing new variants to emerge. In the worst-case scenario, new variants could prove more transmissible or deadly. The clearest pathway out of the pandemic is to ensure that every country has equal access to important tools to fight COVID-19 – tests, treatments, infection control equipment and of course, life-saving vaccines.

UNICEF has been successful in combating similarly dangerous epidemics in the past, for example polio. In the first half of the 20th century, more than 350,000 people died every year from the infectious disease. Most of the victims were children under the age of five. In the early 1950s, polio was spreading at such a rate that schools, parks and swimming pools were closed. In 1955, UNICEF, together with partners, launched a global vaccination campaign that has practically eradicated polio even to this day. The wild poliovirus today only remains endemic in Pakistan and Afghanistan.

What does polio have in common with COVID-19? The vaccination campaign is proof of the effectiveness of modern medicine and achievements like vaccines. WHO estimates that vaccines can save two to three million human lives every year. Today, UNICEF is faced with the mammoth task of making COVID-19 immunization possible for all, without jeopardizing the measures of existing immunization programs for children.

The goal is to vaccinate at least 70 percent of the world’s population against COVID-19. Processes are being established that integrate vaccination as part of preventive health care. And strategies are being developed to prevent the recurrence of outbreaks.

UNICEF is one of the main partners of GAVI (Global Alliance for Vaccines and Immunization), the vaccine alliance. In the last 20 years, it has reached more than 760 million children with life-saving vaccines, preventing 13 million deaths.

By immunizing health care workers worldwide, we ensure that children and their mothers receive the help that they urgently need. Examples are therapies for malnourished infants or medical treatments of infectious diseases, as well care before and after birth. All these health care services can make the difference between life and death.  The longer the COVID-19 pandemic lasts, the more serious its impact on the well-being of children worldwide will be.

Find out more about the COVAX vaccination program in our blog (in German):

There is a huge amount of information available about COVID-19. It is difficult to keep an overview and filter out the right information. Because false information can be dangerous, UNICEF Switzerland and Liechtenstein has put the key facts about the virus and further links to reliable websites together for you here.

This is the link to the blog post "What you need to know about COVID-19 vaccines - answers to the most frequently asked questions" (in German):

Most parents are having to juggle different roles in the current crisis. The family is under serious pressure because the various demands of parenting, leisure activities, home schooling and employment converge in a very small space. So that these can be handled without ruining your mental health, we have put some information together for you (articles in German).

Handling the coronavirus places a great strain on municipalities and towns, as the smallest political unit. They have a decisive influence on the life of children, which is now severely restricted. This information sheet (in German) shows municipalities possible areas for action, topics and other organizations and links.

The burden on working parents has increased considerably because of the crisis. Accordingly, companies are also facing the challenge to create family-friendly working conditions and make this balancing act possible. This information sheet for companies puts together seven measures highlighting suggestions and solutions for a family-friendly corporate culture.

Find out more about the help UNICEF is providing in the war against the coronavirus (in German):

Together against the coronavirus

COVAX - together we are strong: with you, with partners

Thanks to the generous support of partners and people like you, UNICEF's aid reaches millions of children and their families. The COVID-19 pandemic primarily affects the poorest and most vulnerable in our society. They urgently need vaccines, health care and therapeutic help. Thank you. 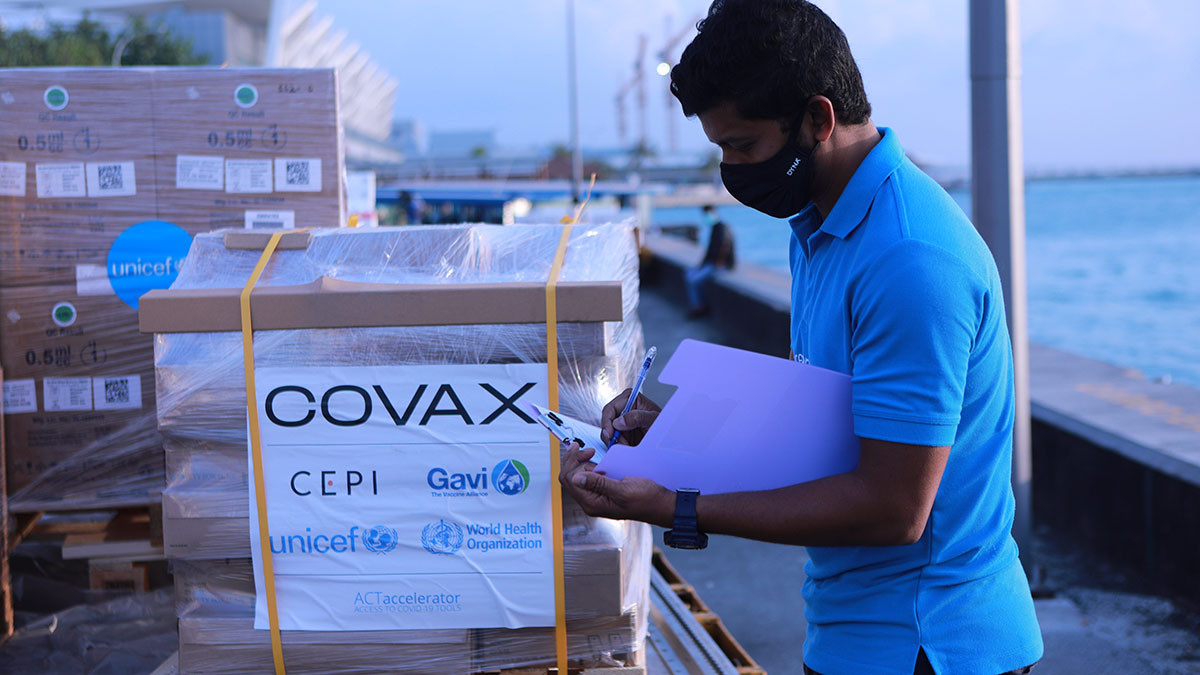 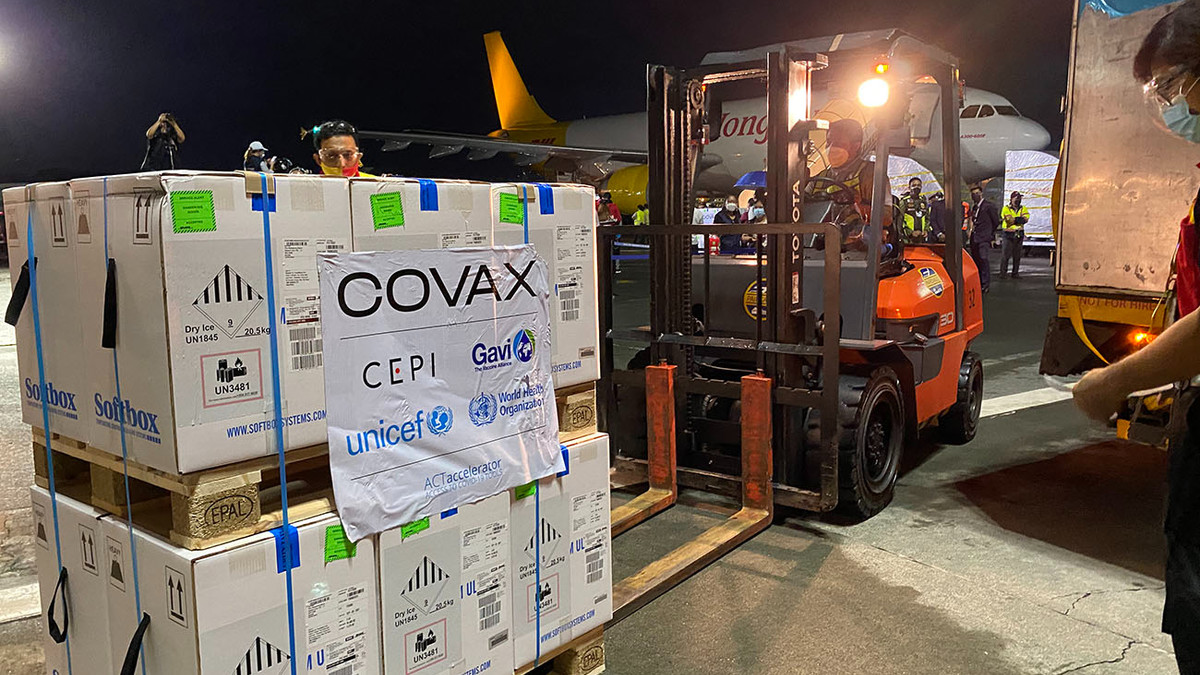 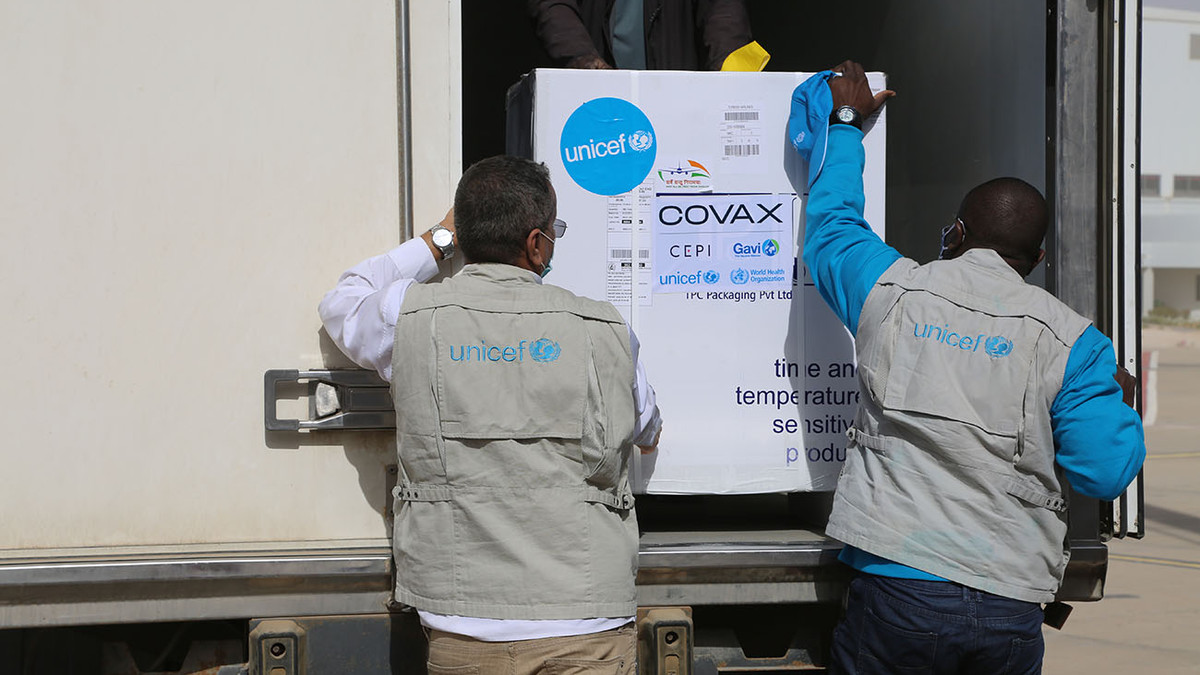 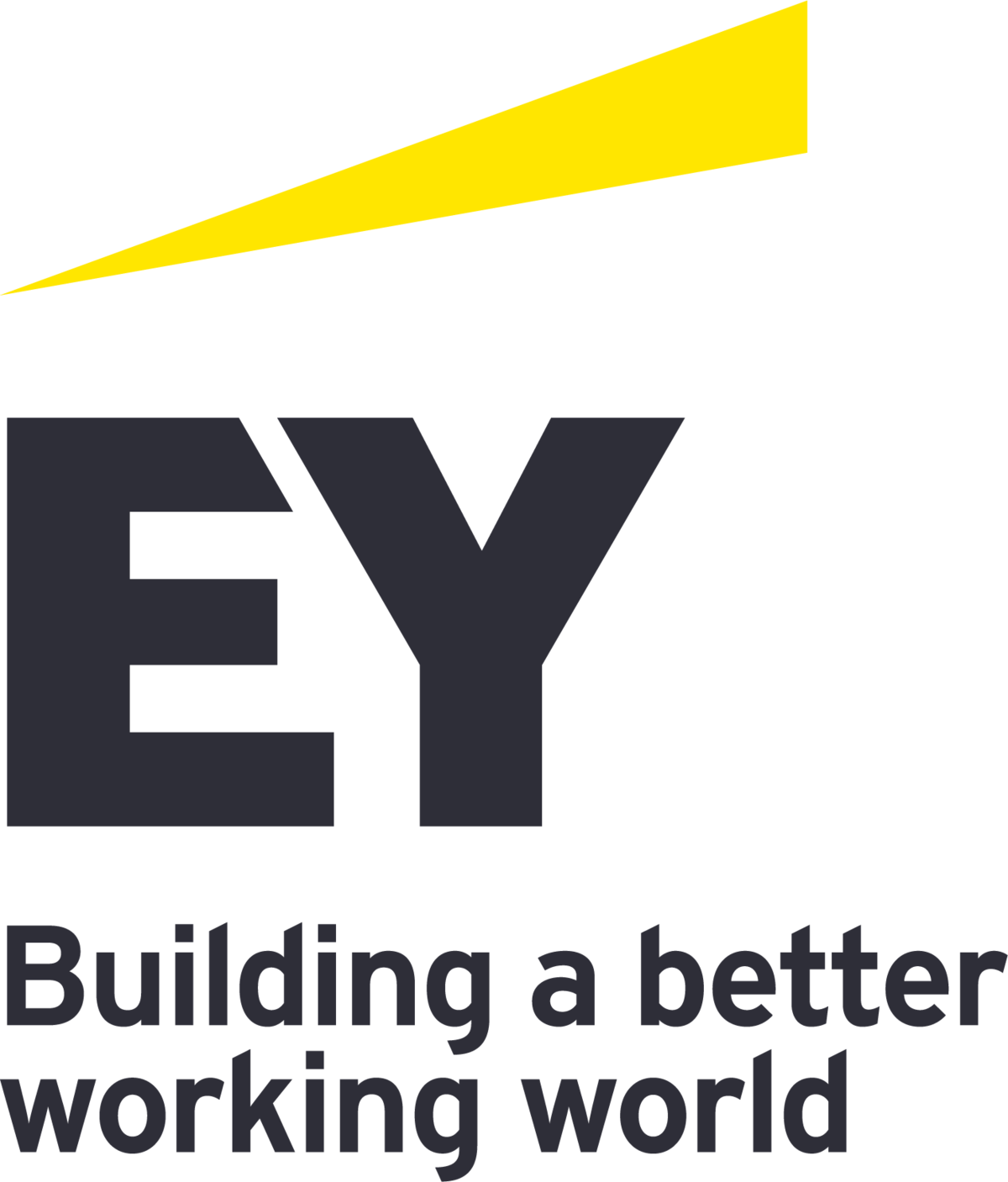